Accelerate from Event Model to implementation with oNote code-generation 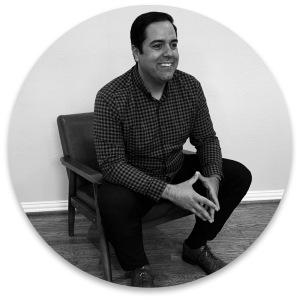 Bobby is the founder of Evident Systems and creator of oNote, the Event Modeling platform. He builds bridges between business and software engineers.

Prior to starting Evident Systems, Bobby was a Distinguished Engineer on the Technology Fellows team at Capital One, where he designed and developed solutions to difficult problems, influenced the technical direction of Capital One while helping development teams implement that direction, and engaged the broader technical community via speaking and open-source contribution. Prior to Capital One, Bobby worked on the Product Team at Cognitect building, testing, and helping customers win with Clojure, ClojureScript, and Datomic.

Bobby’s been writing web applications and distributed systems with Clojure and ClojureScript since 2010. 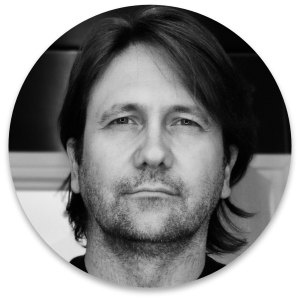 Inventor of Event Modeling and CEO/Founder of AdapTech Group

Adam is the author of Event Modeling. He has dedicated his career to building event-driven systems. He is one of the original contributors to the body of work around CQRS and Event Sourcing in the area of consensus for the source of truth in automated information systems. He has also focused on decentralization concepts along with open source and open.